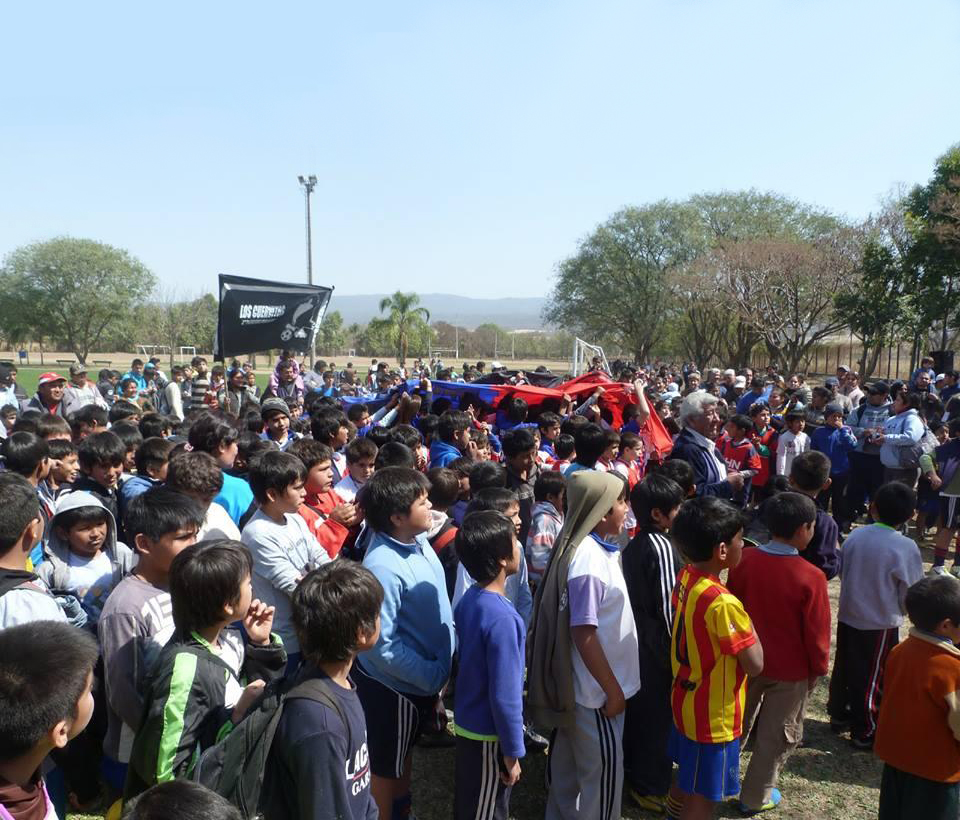 Club Atlético Ledesma (Club) is our most important social and sports institution and it offers a recreational space for Ledesma´s employees in the province of Jujuy. Its extensive premises include a big gymnasium, soccer field, hockey field, tennis, paddle basketball and volleyball courts and bowling alley, among others. The club has a permanent agenda of cultural, artistic and social activities.

At the same time, the club has an agenda of annual work with different activities that are open to the communities and schools of the area that reach more than 20.000 children and adolescents that visit us every year.

SOCCER TOURNAMENT FOR THE INTEGRATION OF KIDS

Every year, in Club Atlético Ledesma we organize the “Integration Soccer League” for Kids, which purpose is to provide the possibility to all kids, both members and non-members of the Club, to practice sports and to promote integration, union, solidarity, respect and commitment values.

In the latest edition we received the visit of the former international referee Horacio Elizondo, who delivered a speech at the Visitors Center and acted as referee on a soccer match in Club Atlético Ledesma. 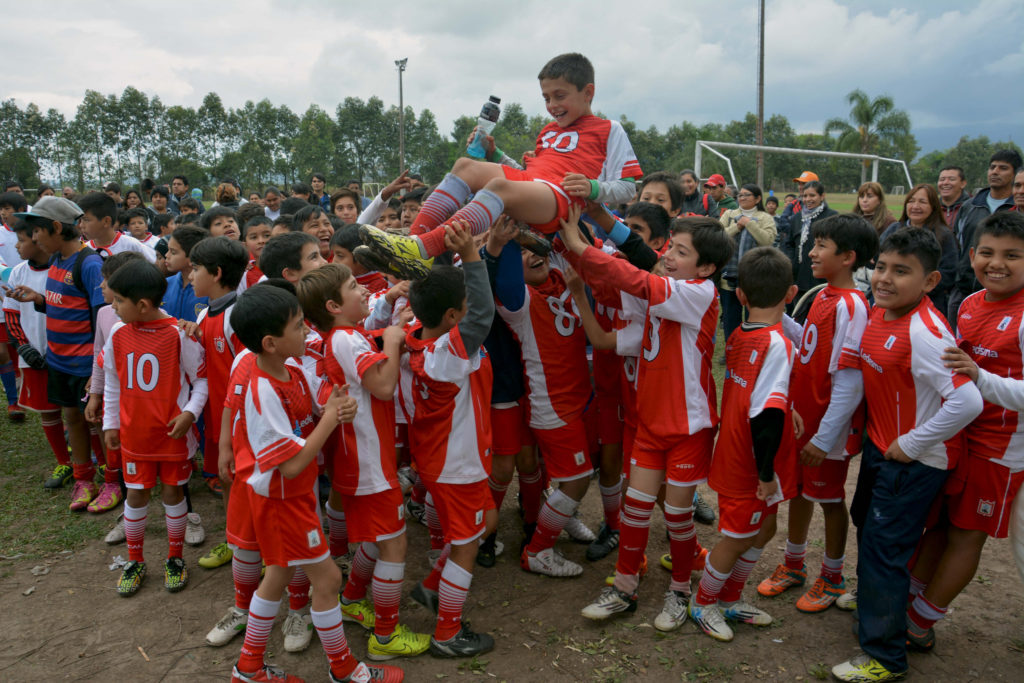 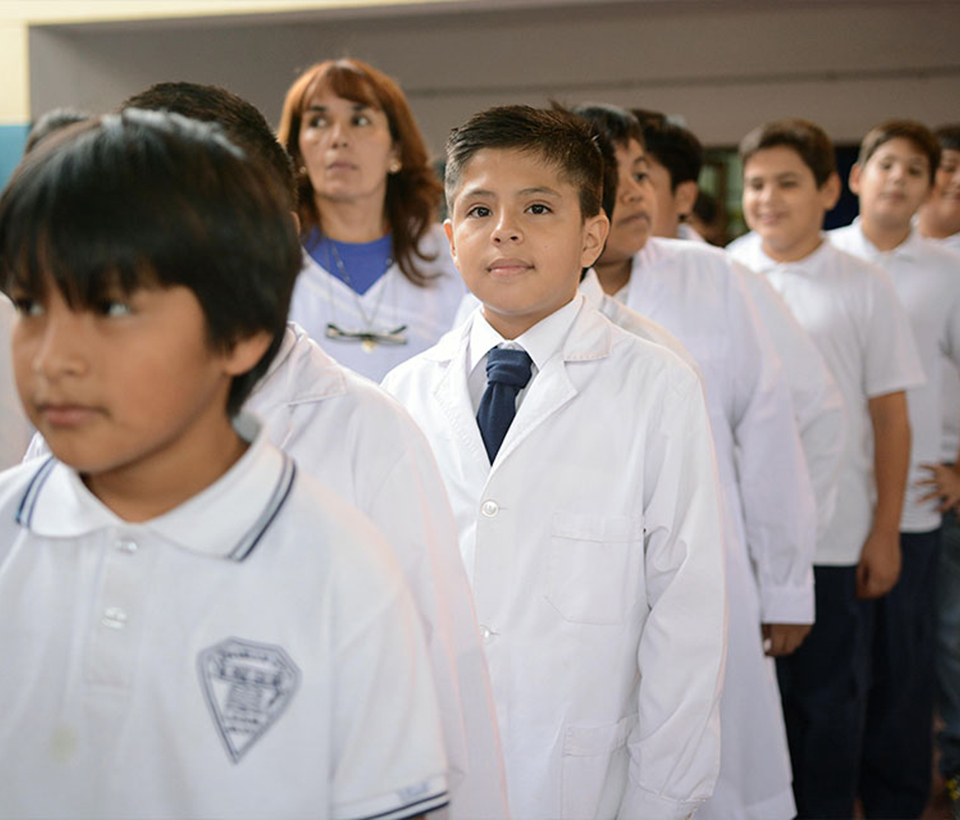 Ledesma Innovation and Technology Program (PIT for its Spanish acronym) was created in 2002... 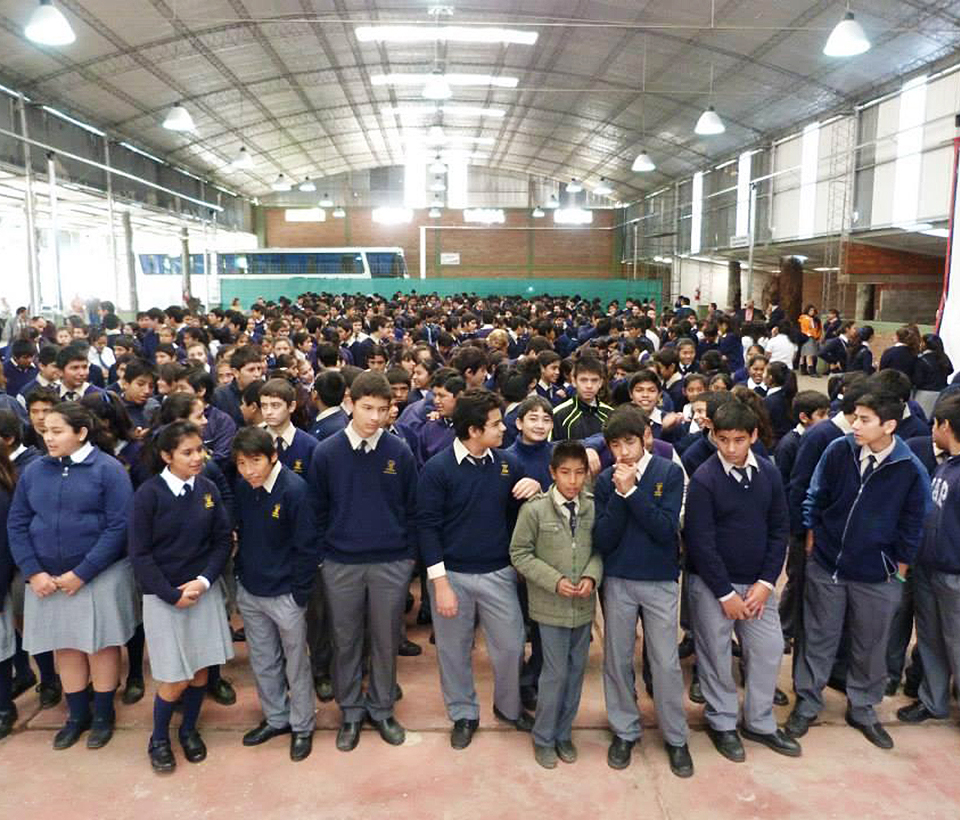 Fostering educational growth in the province of Jujuy is one Ledesma´s main purposes as regards Social Corporate Responsibility.... 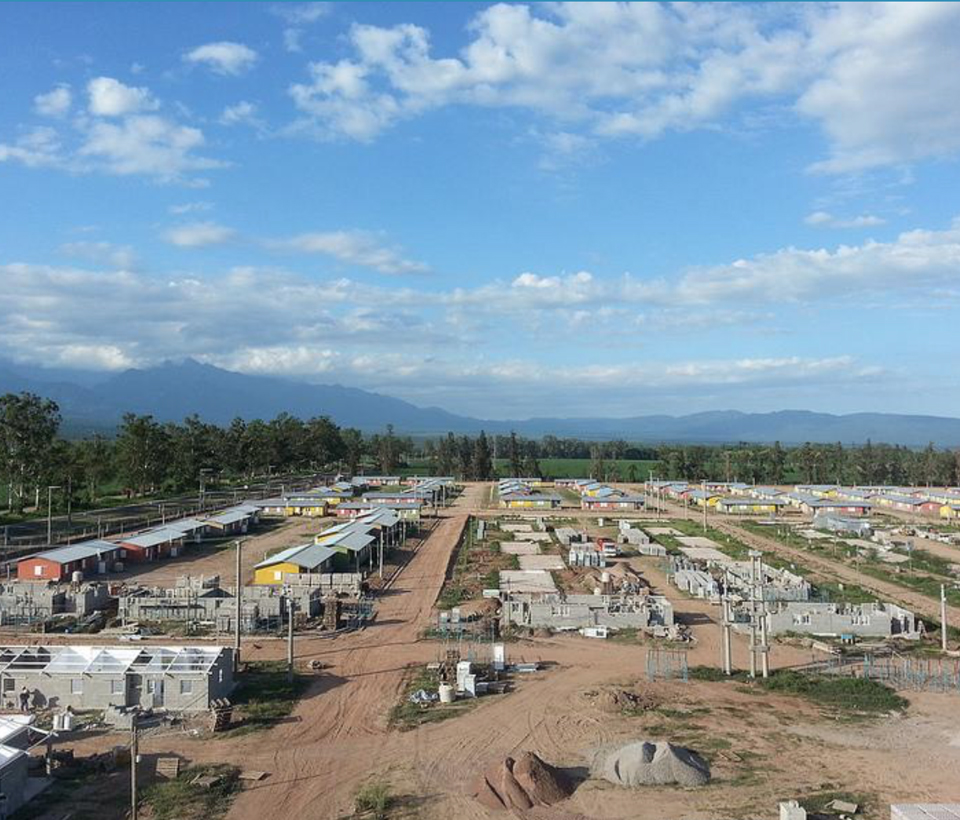 We are implementing a plan to build one thousand houses in the city of Calilegua...