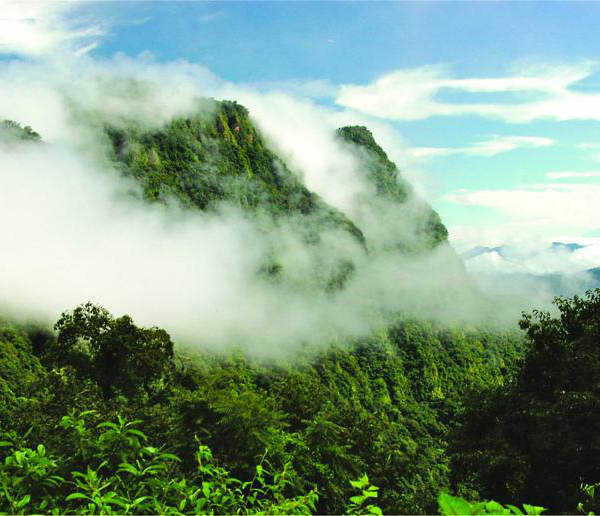 In 1979, Ledesma donated 76,320 hectares of land for the creation of Calilegua National Park. It is the largest protected area in Argentina destined to the preservation of tropical mountain forests, and it opens its doors for free.

It is located in the mountain ranges of Calilegua, nestled in the city with the same name, in the southeast of the province of Jujuy. The Toucan is one of the 500 species of birds that fly over the Park and in all Las Yungas region. It is a bird that spends most of the time in treetops. Like many other animals living in these forests, it is an endangered species; therefore, Las Yungas role as a Biosphere Reserve is vital.

The Park is also inhabited by the Jaguar, the biggest type in America, which is also an endangered species. 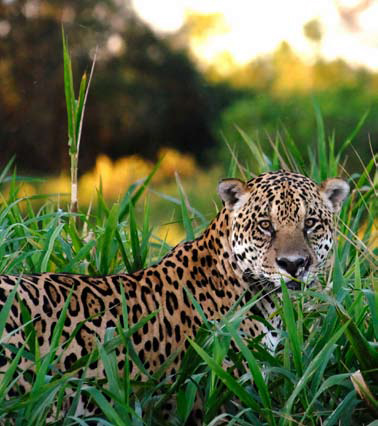 Besides the 76,320 hectares of protected areas within Calilegua National Park, there are other 100,000 hectares of our property, which are adjacent to the National Park, and that we have decided to preserve in 2008 as part of a territorial planning that was pioneer in the country.

The region in which the Park is located was subject to tribes’ occupation from ancient times. For example, there are references – ceramic pieces and other objects – associated to civilizations that were part of the so-called San Francisco Culture.

After Inca´s domination and the subsequent Spanish conquest, the different events that took place in that region configured its current situation, where the Kolla and Guaraní­ cultures coexist.

The noun “Calilegua” has an unknown origin and an uncertain meaning, although some authors associate the term to the Aymara language and translate it as “Stone Viewpoint”. 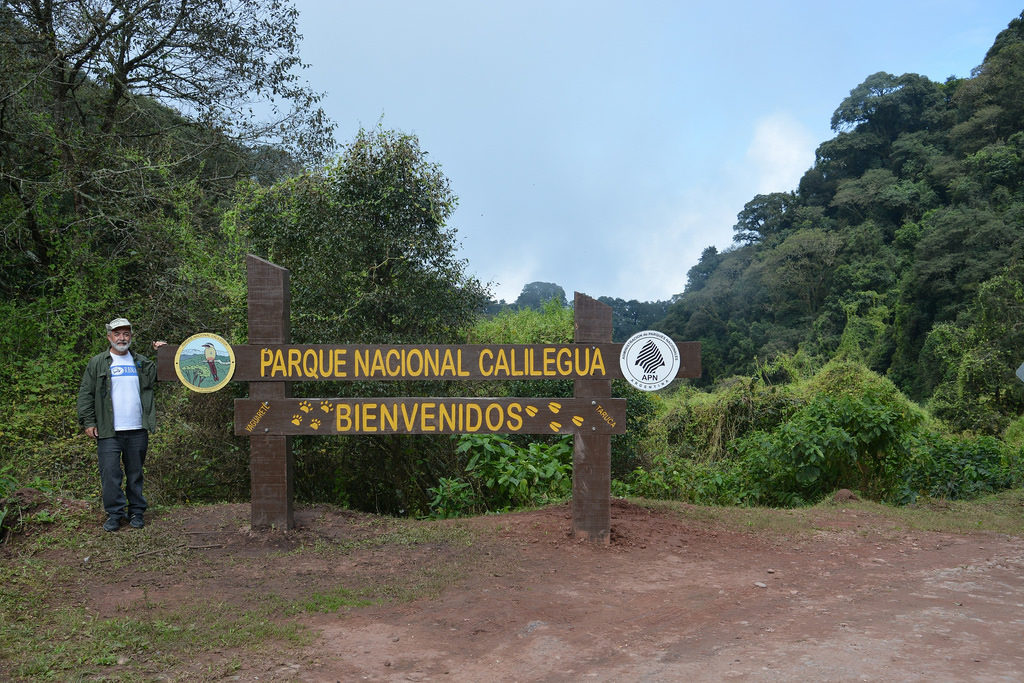 By car
You can get here by car, through National Road No. 34, taking as reference the City of General San Martín – 120 km away from San Salvador de Jujuy. A few meters after the end of the bridge over San Lorenzo river, take the Provincial Road No. 83 which goes through the Park, and you will get to Valle Grande District.

Other means of transport
From Libertador General San Martín Bus Terminal – 10 km away from the Park. Local buses coming from different Argentine cities and towns arrive to that Bus Terminal, where you can take a bus that leaves every morning at 8 a.m., to San Francisco / Valle Grande Districts, which goes through the National Park (with a bus stop in Aguas Negras). The bus returns in the afternoon, and goes through Mesada de las Colmenas around 6 p.m. and Aguas Negras around 6:30 p.m.

It is also possible to hire taxis and private car services in Libertador General San Martín District and in Calilegua.

The National Park is the entrance gate to the so-called Yungas Scenic Route (Provincial Road No. 83) which connects Calilegua with Valle Grande Districts. 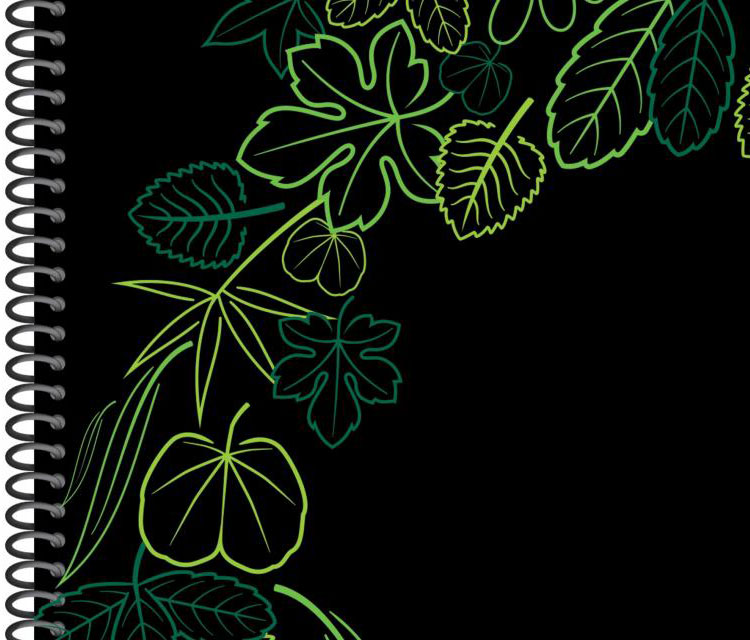 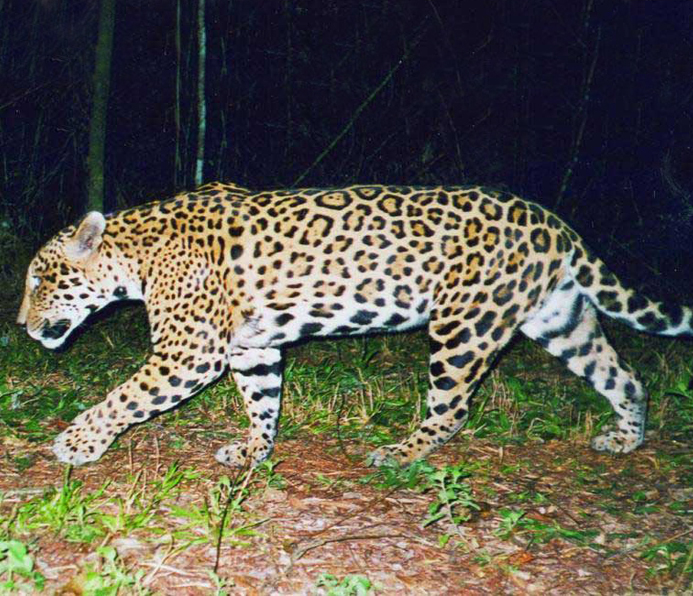 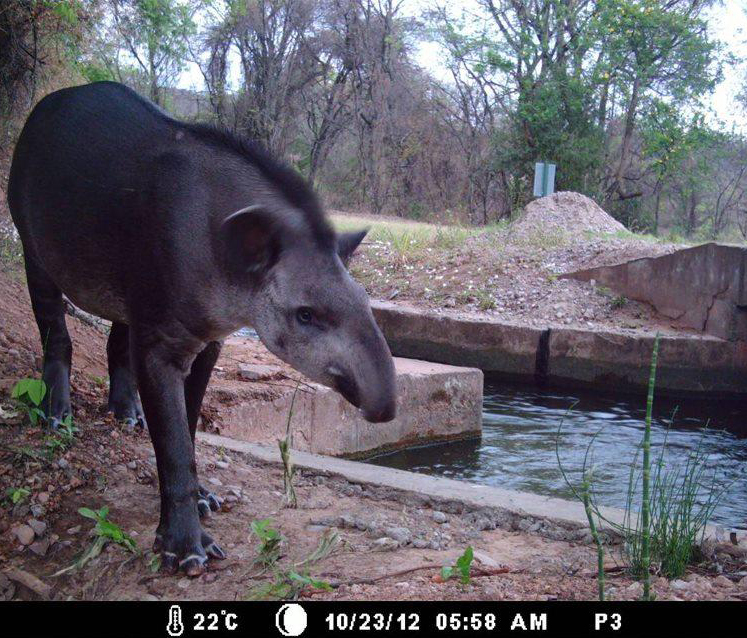