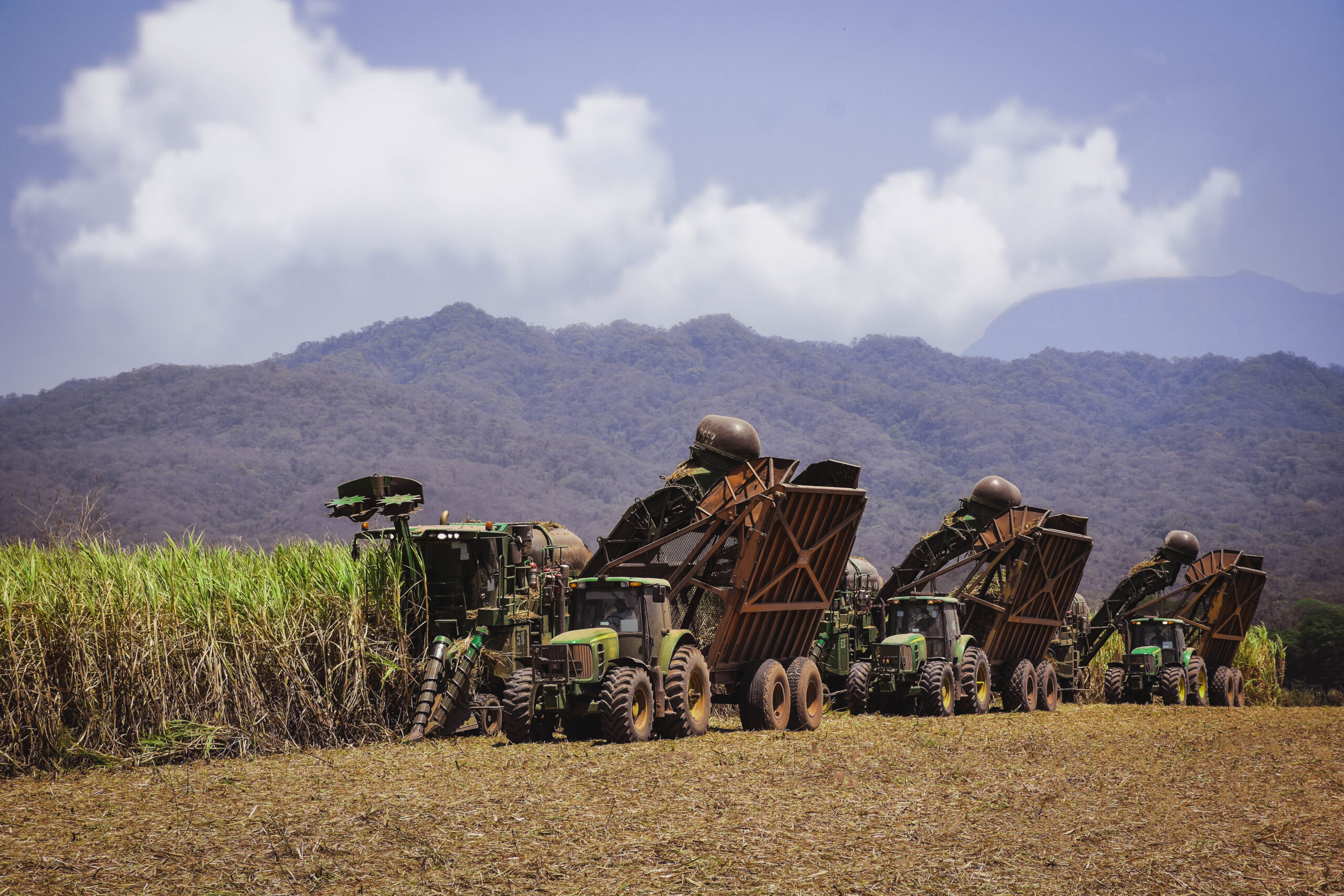 (Jujuy, 26 November 2020) Following a six-month rally full of different challenges – the most significant being the coronavirus pandemic – Ledesma has closed its annual sugarcane harvest season 2019-20.

This was one of the most difficult harvest seasons in Ledesma’s history. Amid the crippling impact of Covid-19 outbreak in the province of Jujuy, mainly during July and August, many sugarcane fields were also ravaged by wildfires from September 2020. The harvest season was completed in 183 days, only three days more compared to 2019, and this was only possible thanks to Ledesma comunity and employees’ commitment and hard work; we would like to express our sincere condolences to all who have lost a family member or friend over the past months.

Ledesma annual production reached 342,000 tons of sugar, raw value, posting a 5% increase compared to 2019. Although total sugarcane milling decreased by 3% compared to 2019, the big news of the year in agricultural terms was the increase on the yield rate, that is to say, the volume of sugar obtained per ton of sugarcane, which was 9% higher compared to 2019. This was mainly possible based on the increase of dry weather during Autumn, enabling an enhanced sugarcane ripening. Little rainfall is expected in September 2021, so we post a more conservative forecast.

Ledesma sugarcane crushing amounted to 3,600,000 tons, segregated in 3,000,000 tons from self-owned plantations and 611,000 tons from outgrowers ones. This last group is really important since it maintains productive activities exceeding Ledesma’s management and expanding throughout the province of Jujuy, mainly supported by producers and suppliers.

Ledesma packed paper production forecast is 96,500 tons. During this year, our Packing Plant was closed for more than 40 days due to National Covid-19 Lockdown Regulations; however, upon the Plant re-opening, two new product lines were created so as to adapt to new market conditions: sugar bagasse bleached pulp and natural sugar bagasse unbleached pulp. Added to this, in just 40 days a second line of white and brown packing paper has been developed, which can now be used in the production of different types of boxes, paper bags or similar products.

Ledesma is still working on different initiatives included in its Plan of Agriculture Transformation, within the frame of its Genesis XXI plan, to strengthen competitiveness by incorporating new technologies. Some of the most important initiatives thereof include big data-based agronomic information systems, irrigation automation using artificial intelligence to save water use and support sustainability goals, remote monitoring of Ledesma agricultural fleet (more than 300 tractors, 35 harvesters, pickup trucks, all-terrain vehicles and other farm equipment in which the company invests USD 7.5 million on an annual basis); and the analysis of satellite and drone imaging to assess humidity and soil performance. Ledesma is the first company in Argentina signing an agreement for this purpose with Comisión Nacional de Actividades Espaciales (CONAE for its Spanish acronym) – the Argentine Space Activities Commission. Added to this, 100% of Ledesma’s sugarcane plantation is held using mechanical equipment, following a USD 3 million investment made by the company.

For the year 2021, Ledesma plans to invest more than USD 10 million to strengthen its current renewable energy production line, which already provides for half the power used by the company in its productive processes and to provide for the use of new technologies in agricultural production to enhance competitiveness.

During the last harvest season, and for the very first time in Ledesma’s history, the company has submitted its first Integrated Report – a document including its Annual Report, Balance Sheet and Sustainability Report and where financial and non-financial information is disclosed to the public, summarized in the essential concept of the value creation process. This pioneer Integrated Report in respect to the Argentine agricultural industry is available in our microsite “Ledesma Dialoga”.

During this year, we have also celebrated the 10th anniversary of our Protected Productive Landscape (PPL) program, which protects a 100,000 hectare natural reserve in Jujuy surrounding Ledesma sugarcane and citrus production plants. This area is similar to 5 times the area of the City of Buenos Aires.

Ledesma employs more than 7,000 people in seven different Argentine provinces, and approximately 6,000 of them work in Jujuy province. For this reason, more than 25,000 people in this province are directly related to the company and its industrial plant located in Libertador General San Martín. 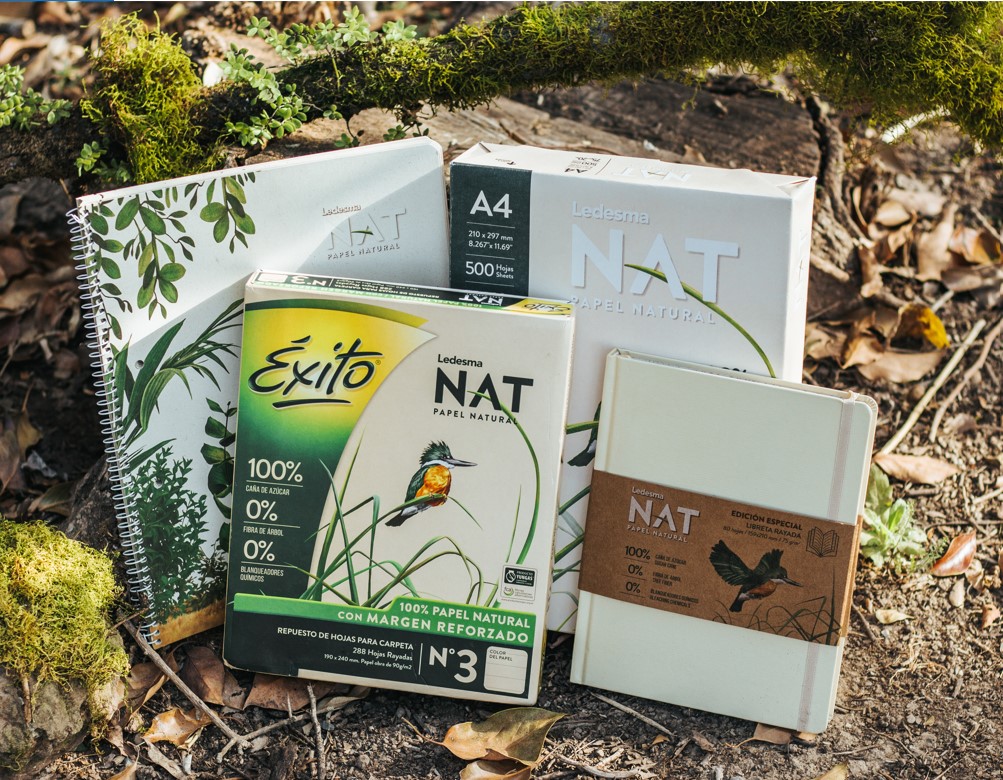 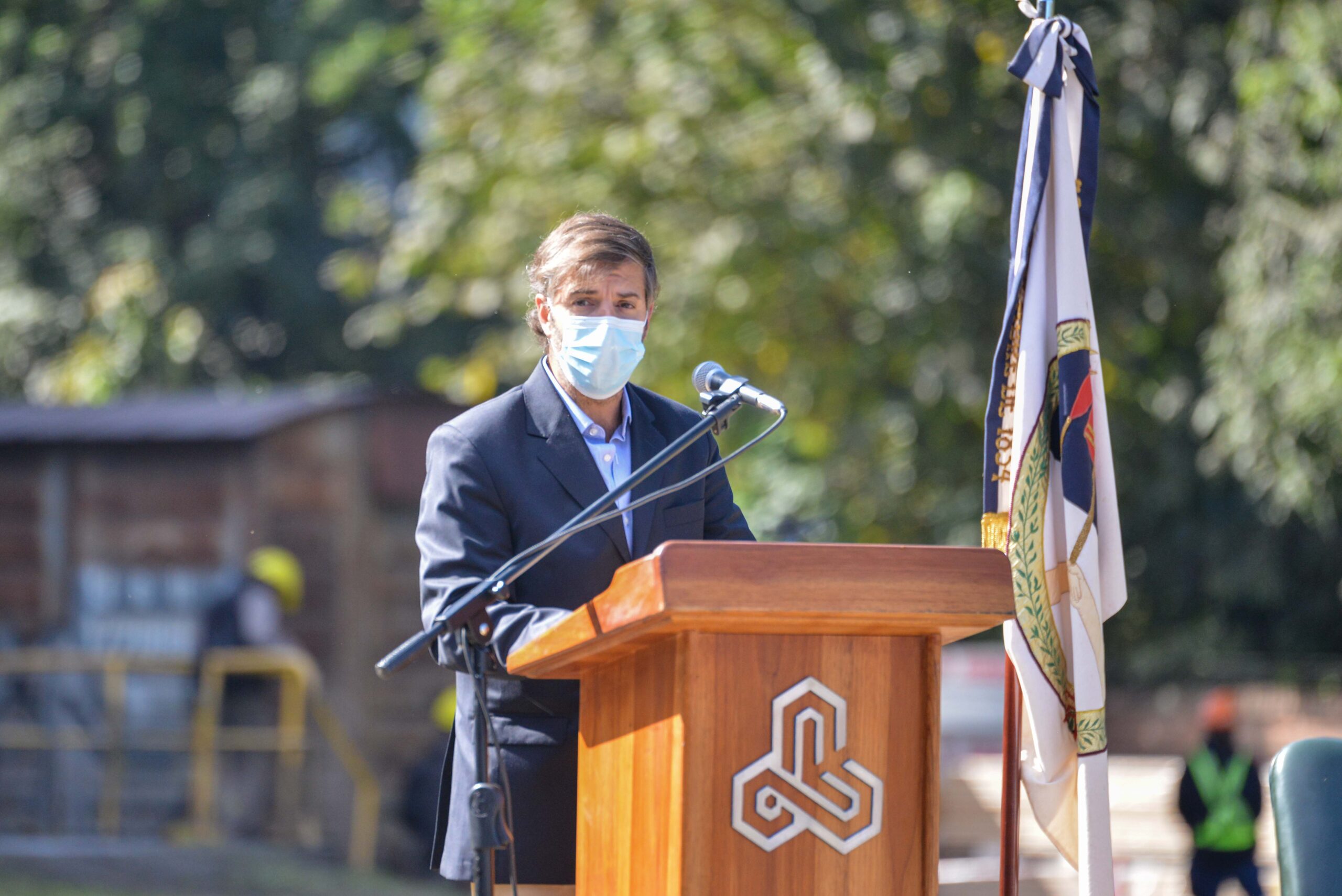 (Libertador General San Martín, May 28th, 2021) Ledesma has started its annual sugarcane harvesting season in compliance with the Covid-19 protocols in force and protecting 6,000 employees in Jujuy, while starting its sugar, paper, alcohol and bioethanol production cycle.This year, the company expects volumes of...